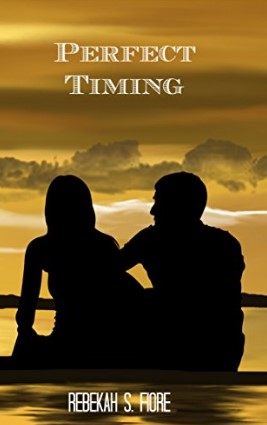 Due to unforeseen circumstances beyond our control, the audio edition of Perfect Timing, which was due to be simultaneously released alongside the Kindle and paperback versions of the novel next Monday, November 28, 2016, has had to be postponed.

Both myself and narrator Beizo Teirno apologize unreservedly for this and we will endeavor to get the book released ASAP; hopefully in time for Christmas.

The Kindle and paperback launch will still go ahead on November 28, 2016 as publicized.  As indeed will the anticipated giveaway, although at this time it will be a smaller prize, with the main planned package instead being offered at the time of the audiobook launch.

Thank you for your understanding.